Will Gen Y Ever Crave Diamonds? 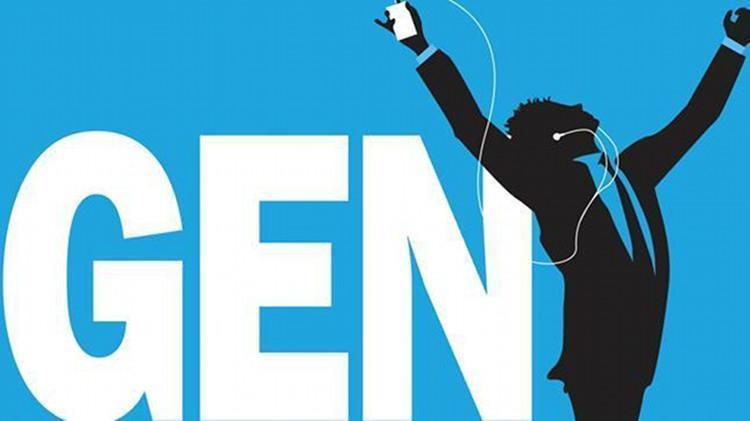 When it comes to Millennials’ reluctance to get hitched, it isn’t just parents throwing their hands up in despair. The diamond industry has been befuddled, too, with seven leading companies throwing in together on a new marketing campaign intended to win over those casual Gen Y kids. Sarah Mahoney on MediaPost analyzes the forces in play in this quixotic group.

Last year, a group of leading diamond-mining companies, including industry leader De Beers, formed an alliance called the Diamond Producers Association, with an initial budget of $6 million. And while the new campaign, themed “Real is Rare,” isn’t scheduled to break until the fall, agency Mother New York is unveiling some of the research that guided the marketing effort.

“The most surprising thing we found was that, to this group, technology is seen as a double-edged sword,” says Thomas Henry, senior strategist at Mother. “It is a convenience, but it’s also superficial. And, especially among those who are 25 to 34, they are looking for more meaningful moments in life, and find these hard to come by.”

The problem isn’t that they don’t like the idea of a sparkler. The group says diamonds are still an established product for people contemplating marriage, with over 80% market penetration. “And they have great associations with diamonds,” Henry tells Marketing Daily. “They like their specialness, their naturalness, their gravitas. They think diamonds are the best way to make a statement.”

But with fewer younger people mulling marriage, that’s bad for sales. Just 30% of Millennials are married, according to Pew Research. (To put that in perspective, Pew reports that means that just 50% of American adults were married in 2014, down from 57% in 2000, and 72% in 1960.)

And because they’re so much less traditional, diamonds don’t convey the same message for Millennials. In the United States, Europe, and Japan, typically responsible for something like 50% of all diamond sales, “luxury items are forfeiting their aspirational and status appeal,” says research from Bain. And Gen Y isn’t keen on social convention, and is as apt to experiment with crowd-funding and gift-card registries as they are to wander down to Tiffany.

Then there’s the lingering environmental and social concerns, with plenty of Gen Y worry about conflict minerals. (It’s no accident that Leonardo DiCaprio, who starred in Blood Diamond back in 2006, is investing in a company called Diamond Foundry, which produces luxury crystals using solar power.)

That’s all resulted in jewelers having to lower prices, and widespread concern throughout the industry. But like it or not, Gen Y is our next generation.