What Is the London Fix Price?

The “London Fix” is issued by the London Bullion Market Association (LBMA). It is the way that global daily prices are set for precious metals including silver, platinum and palladium. But most importantly, gold.

Why Isn't the Gold Price Set in New York?

Exactly why gold prices are established in London — as opposed to other bullion centers like, say, New York or even Hong Kong — derives from London’s long and intimate historical involvement with the yellow metal. 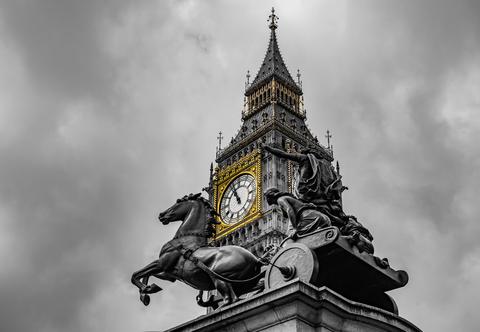 It began in the 17th century, as South American gold poured into the city. This led to the construction of the first purpose-built vault, a bullion warehouse from which the Bank of England served the whole European market, as it still does. Subsequent inflows from the US, Australia and South Africa solidified London’s position. Refineries close to the vault were set up to process the gold. And the Bank of England came to play the key role of custodian, regulator and facilitator of of gold lending and selling by other banks. (As the LBMA’s website states: “The fact that London was at the centre of international time zones has always facilitated it being the perfect place from which to operate the market.”)