Gold continues to climb higher toward $1310 despite USD strength 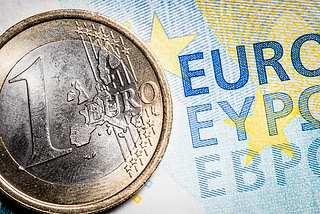 After making a decisive break above the critical $1300 mark yesterday, the XAU/USD pair continued to push higher and touched its highest level in nearly two weeks above $1307, gaining more than $3 on a daily basis.

Earlier today, the data from the U.S. showed that the core Consumer Price Index, which strips volatile food and energy prices, increased 2% on a yearly basis in March to come in lower than the market expectation of 2.1%. Other details of the inflation report showed that CPI came in at 0.4% on a monthly basis in March following February's 0.2% reading. Despite the mixed data, the US Dollar Index recovered above the 97 mark ad ECB[1] President Draghi's cautious remarks during today's press conference reminded investors of the economic slowdown in the euro area and weighed on the major European currencies to help the greenback find demand.

"After the sharp drop in the dots, markets will be looking at just how dovish the FOMC has become in the release of the March minutes on Wednesday," TD Securities said previewing the FOMC event.