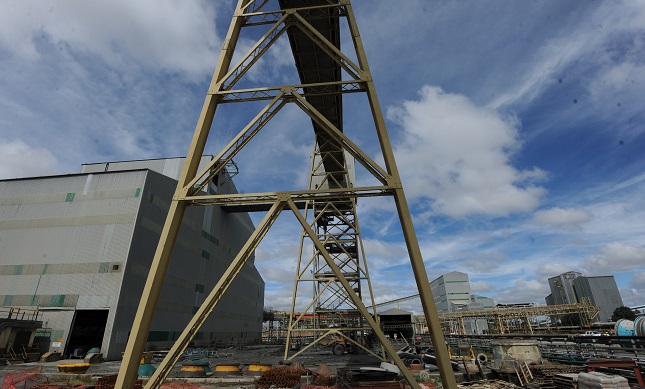 The Debswana Diamond Company (Debswana), a 50/50 joint venture between the Government of the Republic of Botswana and De Beers Group, is launching its Cut-9 project, to extend the life of Jwaneng Mine to 2035. The mine is expected to yield an estimated 53 million carats of rough diamonds from 44 million tons of treated material.<?xml:namespace prefix = "o" ns = "urn:schemas-microsoft-com:office:office" /?>

Debswana will invest approximately US$2 billion over the life of the project. The shareholders of Debswana have approved the budget for 2019 so that the next phase of work can commence.

At its peak, Cut-9 is expected to create more than 1,000 jobs, the majority of which will be held by Batswana citizens. A local contract has also been awarded by Debswana to Majwe Mining, a joint venture between Bothakga Burrow Botswana and Thiess Botswana, to provide diamond mining services. The value of the contract is US$1.2 billion.