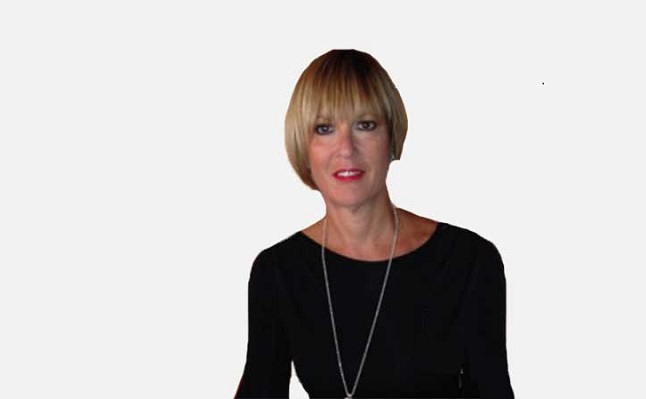 The South China Morning Post reported that Russian diamond miner had finally succeeded to convince its Chinese customer base to trade in a currency other than US dollars, “as it looks to get around US sanctions.”

Since last year, Alrosa has been suggesting to clients in the Euro zone, as well as in India and China, to pay their bills either in Euro or in Russian Roubles to get around sanctions imposed by the UIS government. The Post reported that currently, the Trump administration has pointed at more than 200 Russian businesspeople, officials, banks and companies as a “suspected serious and continued threat” to its security.

An Alrosa spokeswoman emphasized that the company has not been affected by any sort of sanctions and that it continues to conduct business in the US. In April 2018, Alrosa re-opened its New York office and conducted a rough diamond auction. I In January, it appointed Rebecca Foerster as President ALROSA USA Inc.