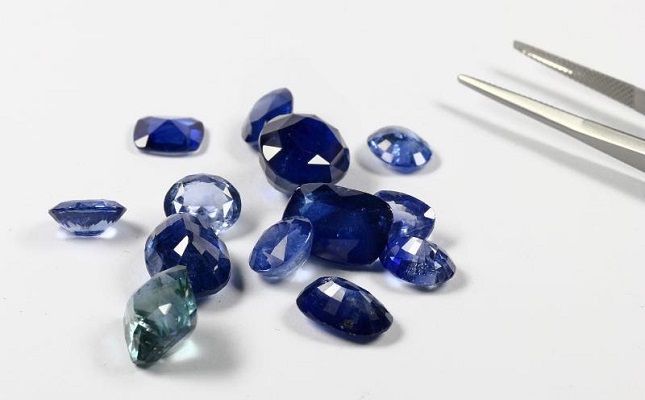 The Swiss Gemmological Institute SSEF has announced the launch today of GemTrack™, a new service providing expert scientific opinion linking a cut gemstone to the rough stone from which it originated, thus enabling gemmologically the documentation of part of the stone's journey from mine to market.

The GemTrack™ service involves the combination of crystallographic, structural, chemical and microscopic analyses, which allow for a detailed and potentially unique characterisation and fingerprinting of a rough stone. These same features can later be later be identified during the investigation of a resultant cut stone, following the cutting and polishing process, and documented on a GemTrack™ report.

A GemTrack™ document may also be issued if a gem is later mounted in jewellery, in order to document the stone all the way from the rough state to an item of jewellery.

A GemTrack™ report will not make any specific claims of mine of origin. However, when credible documentation is provided (such as transparent sales receipts from a rough auction), it may state that, based on provided documentation, a gemstone was sourced from a specific company or auction.
...