The Macro Tourist | ONCE A CAVER, ALWAYS A CAVER 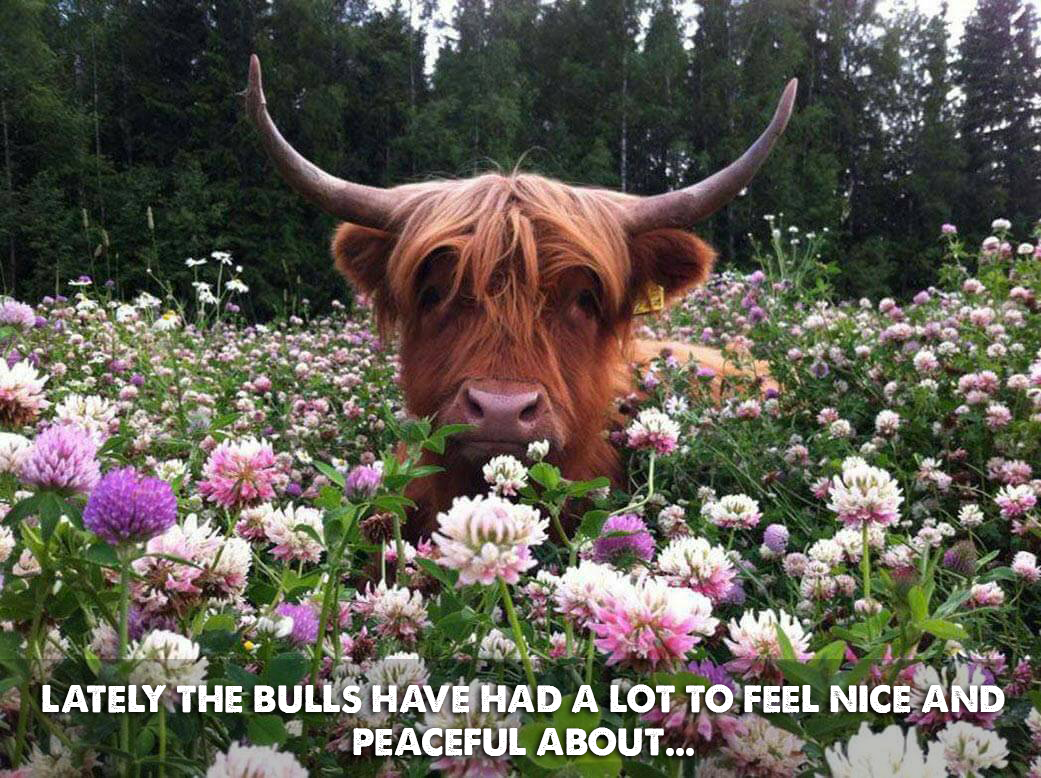 Remember the Powell of last year? You know, the one that tried to convince us that there “could be no macroeconomic stability without financial stability?” And this Powell was not concerned about financial stability in terms of making sure the stock market never went down, but rather just the opposite. On June 20th, 2018 Powell brought to our attention that;

For the first ten months of his stint as Fed Chair, Powell articulated a position of discipline and tried to back away from the idea that Wall Street was dictating monetary policy. Powell repeatedly stressed that rates would be set for the long-run benefit of the economy - not for the desire of the money markets. In fact, even as late as the FOMC meeting on December 19th, 2018 Powell was trying to convince the world that stock market gyrations would not shift his resolve:

“What matters for the whole economy is material changes in a broad range of financial conditions that are sustained for a period of time. A little bit of volatility – speaking in the abstract - some volatility doesn’t probably leave a mark on the economy.”

And this was consistent with his message during his tenure as a Fed governor. From the WSJ:

At the Fed’s January 2013 meeting, then-governor Jerome Powell warned about the growing market distortions created by the Fed’s ongoing asset purchases, pointing to “many examples of bubble-like terms,” including in fixed-income and leveraged-finance markets.