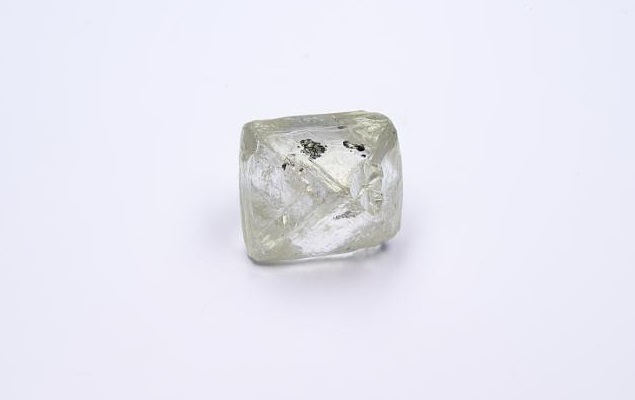 For all of 2018, the average diamond grade was flat at 0.91 cpt. A 10% y-o-y decrease was mainly driven by the shutdown of the Mir underground mine in August 2017 and increased production at lower-grade assets.