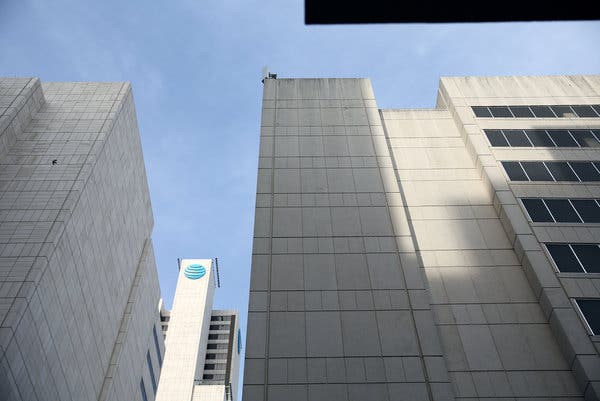 Corporations, like people, are pretty simple: They do what they are rewarded to do. So when the Federal Reserve, by keeping interest rates very low for nearly a decade, rewards companies for borrowing money by making it historically inexpensive to do so, it can’t be a surprise to anyone that that’s exactly what they did.

In 2008, in the wake of the financial crisis, the Fed began its “quantitative easing” program, a determined effort to buoy the economy by lowering the cost of borrowing. It bought up trillions of dollars in Treasury and other debt securities, effectively reducing long-term interest rates. Debt issuance exploded. In the last decade, the amount of corporate bonds outstanding nearly doubled[1] to $9 trillion, from $5.5 trillion.

Much of that surge has come in the form of bonds rated BBB, near the riskier end of the investment-grade spectrum — meaning that the money borrowed remains at some danger, albeit low, of not being paid back. There is now nearly $2.5 trillion of United States corporate debt rated in the BBB category, close to triple the amount of 2008[2], making up half of the investment-grade bond market.

It’s been quite a party. Now comes the hangover.

In the last decade, well-established companies including G.E., AT&T, CVS Health, Sherwin-Williams and Campbell Soup went on acquisition binges fueled largely by cheap borrowing. As interest rates rise and the economy appears to be slowing, they are in not-insignificant danger of defaulting on the debt, a fear that has started to cause disturbing ripples in the debt and equity markets. ...