Four Angolans Killed As Police Round Up Foreign Diamond Smugglers 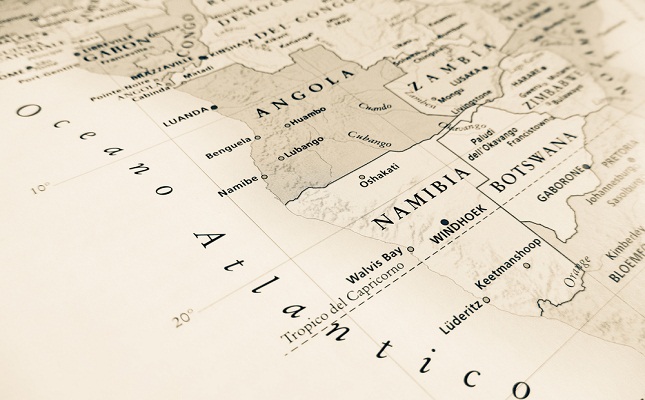 The violence erupted as police rounded up illegal aliens and seized around 3,000 diamonds, 150 vehicles and over $80,000 in cash.

Three Angolans were reportedly hacked to death with machetes by foreigners they had accused of smuggling, and an Angolan was shot dead, the local TPA television said.

The incidents took place on Thursday evening and Friday in the Lunda Norte province bordering the Democratic Republic of Congo.

Around 800 people were arrested during the operation, including Congolese, Lebanese, Malians and Nigerians.

There are estimated to be three million foreigners, about half of whom live illegally, in Angola which has a population of around 28 million. The foreigners are drawn by the prospect of working in illegal diamond mining in the diamond-rich north of the country....