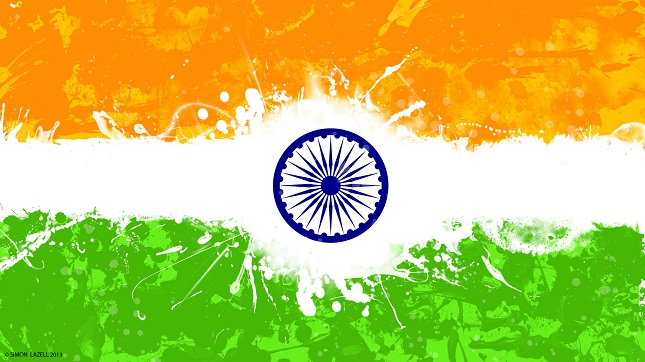 The same tax hike applies to semi-processed, half cut or broken diamonds and lab-grown stones.

The government said the move was aimed at attempting to reduce India's current account deficit.

He said that a large volume of cut and polished diamonds, both loose and set in jewelry, are imported for re-setting in new designs.

The tax hikes would give an advantage to the country's main competitors.

The GJEPC would convey its concerns to the government in a bid to reduce the impact on its diamond, gemstone and jewelry exports.

India exported around $23 billion of cut and polished diamonds in the last fiscal year, and close to $10 billion worth of plain and precious stone set jewelry....