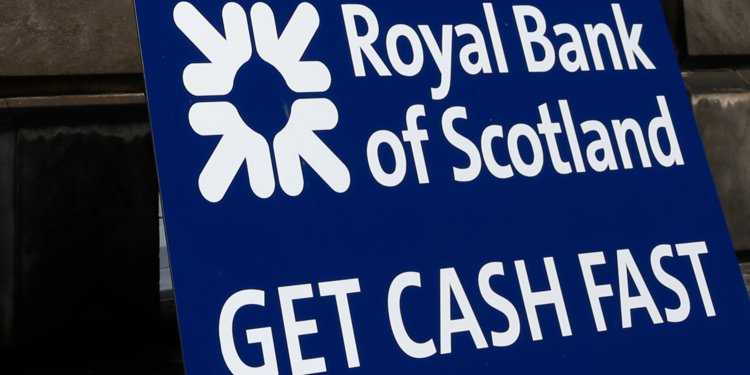 A sign is seen at the head office of the Royal Bank of Scotland (RBS) in 2014.REUTERS/Russell Cheyne[1]

LONDON — Royal Bank of Scotland (RBS) bankers joked about destroying the US housing market and senior staff described the loans they were trading as "total f***** garbage," according to transcripts released by the US Department of Justice.

Email and call transcripts in a DOJ report released on August 10[2] as part of a $4.9 billion settlement with RBS show the bank's chief credit officer in the US said the loans they were selling were "all disguised to, you know, look okay kind of … in a data file."

He went on to say that the products being sold were "total f****** garbage" loans with "fraud [that] was so rampant … [and] all random."

The US Department of Justice criticized the bank for its conduct and trade in residential mortgage-backed securities (RMBS), which played a central role in the crisis.

The DOJ said the bank made "false and misleading representations"[3] to sell more RMBS, adding that senior executives "showed little regard for their misconduct and, internally, made light of it."

When the contagion in the housing market became clear, the head trader at RBS got a call from a friend who said: "[I'm] sure your parents never imagine[d] they'd raise a son who [would] destroy the housing market in the richest nation on the planet."

"I take exception to the word 'destroy.' I am more comfortable with 'severely damage,'" he replied.

The bank disguised the risks to investors...