Fed Describes Economy as ‘Strong’ for the First Time Since 2006 (Meaning Interest Rates Will RISE!) – Online Course Notes For Financial Markets and Banking

The Federal Reserve proclaiming that the US economy is strong for the first time since 2006 can be translated to “interest rates will rise.”

(Bloomberg) — So long, modest, moderate and solid. Strength is making a comeback.[1]

The Federal Reserve described economic activity as “strong” in Wednesday’s statement, the first time it’s done so since it called it “quite strong” in May 2006 — in the late stages of the last economic expansion, shortly before the housing market drove the economy into meltdown.

The Fed saying that it is the strongest economy SINCE THE PEAK OF THE HOUSING BUBBLE sent shivers up my shattered spine. There is a 90% implied probability of a September rate hike and the forward curve (orange dashed line). 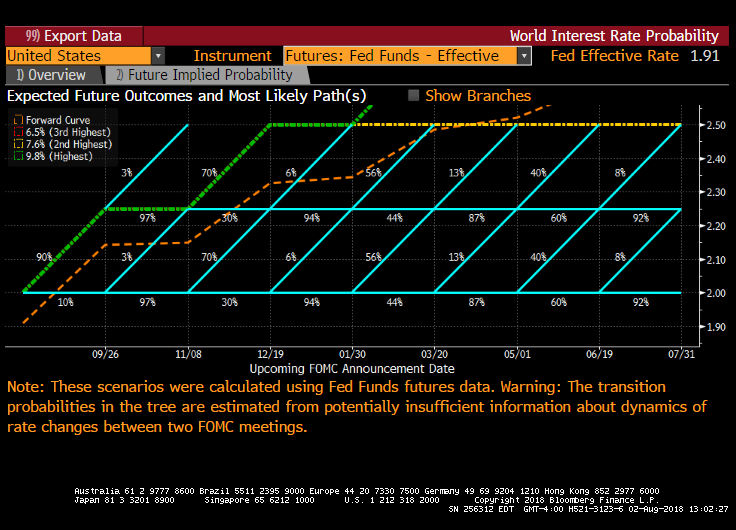 Yes, the 2006 “quite strong”a economy corresponded with the massive increase in housing construction in the first half of the 2000s. The post-crisis ramp-up in residential construction is flatter than pre-crisis spending, so it is not the same economy. 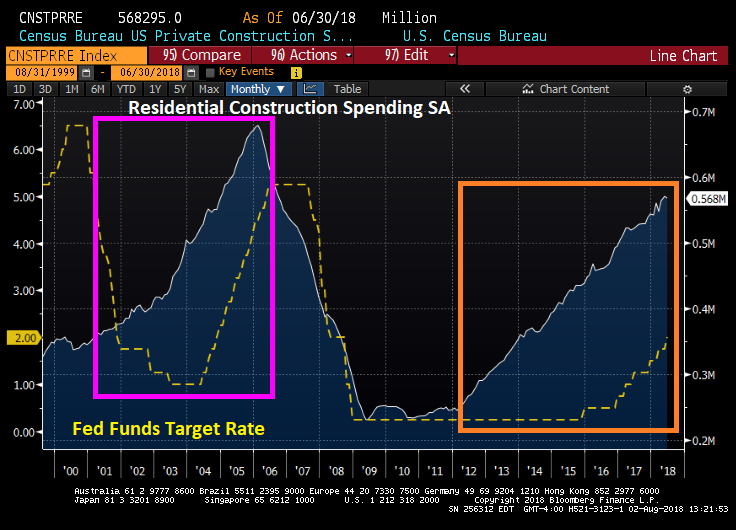 Here is a video of The Fed making interest rates rise.[2] 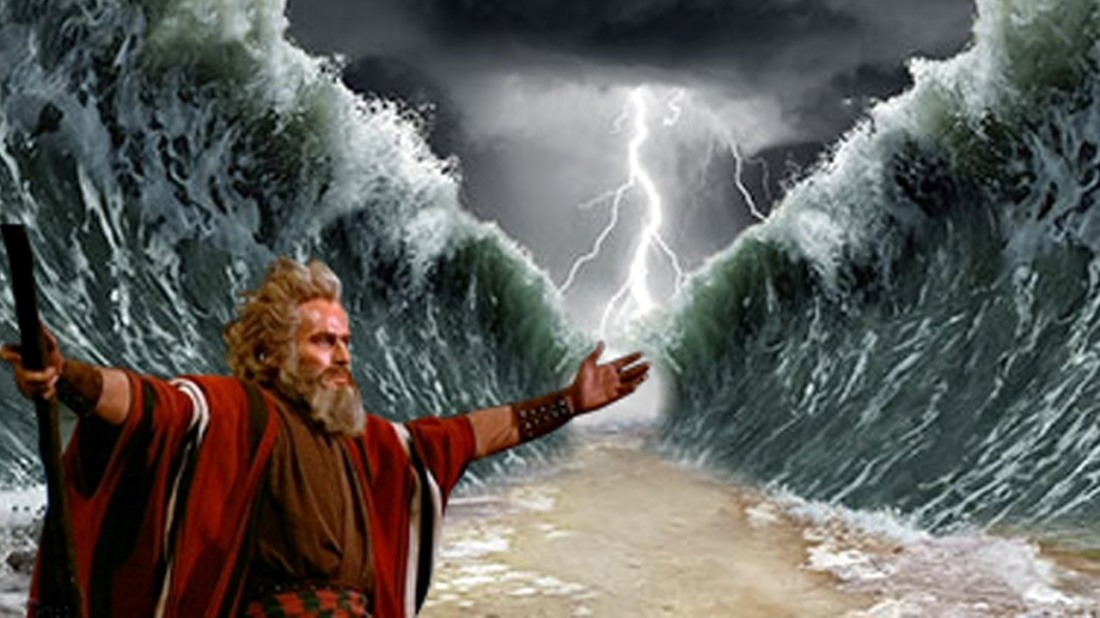