Perhaps Venezuelan President Nicolas Maduro wanted to go down in history as having the WORST hyperinflation in history. If that was his goal, he is doing quite well!

(Reuters) – Venezuela’s inflation rate is likely to top 1,000,000 percent in 2018, an International Monetary Fund official wrote on Monday, putting it on track to become one of the worst hyperinflationary crises in modern history.[1]

The South American nation’s economy has been steadily collapsing since the crash of oil prices in 2014 left it unable to maintain a socialist system of subsidies and price controls.

“We are projecting a surge in inflation to 1,000,000 percent by end-2018 to signal that the situation in Venezuela is similar to that in Germany in 1923 or Zimbabwe in the late 2000’s,” Alejandro Werner, director of the IMF Western Hemisphere department, wrote in a post on the agency’s blog.

Venezuela’s Information Ministry did not immediately reply to a request for comment.

Consumer prices have risen 46,305 percent this year, according to the opposition-run legislature, which began publishing its own inflation data in 2017 because the nation’s central bank had halted the release of basic economic data.

The difference between 1923 Germany and 2018 Venezuela is that Germany had lost World War I and the country was in economic ruins, aided by reparations against Germany and absurd monetary policy (e.g., endless money printing). 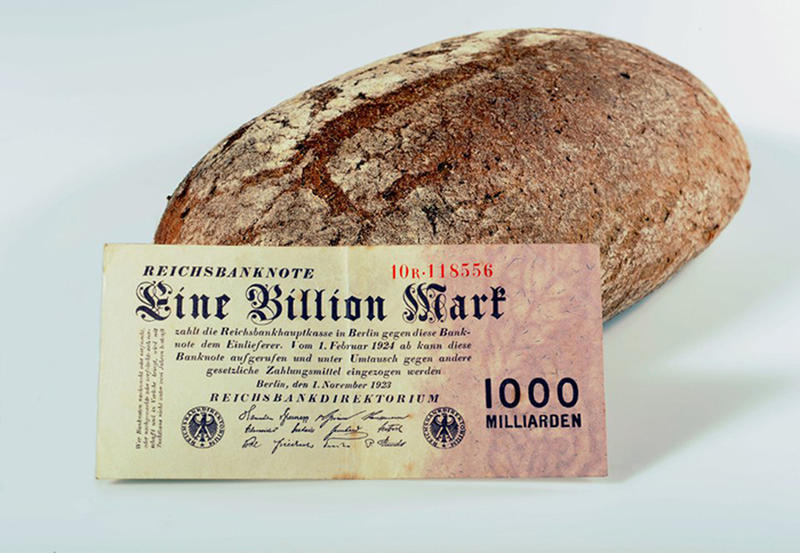 But Venezuela did not engage in a catastrophic war nor did it has ruinous sanctions and reparations imposed on it. Venezuela had promised too many subsidies and enacted price controls that doomed them to eventual collapse after oil prices collapsed in 2014. 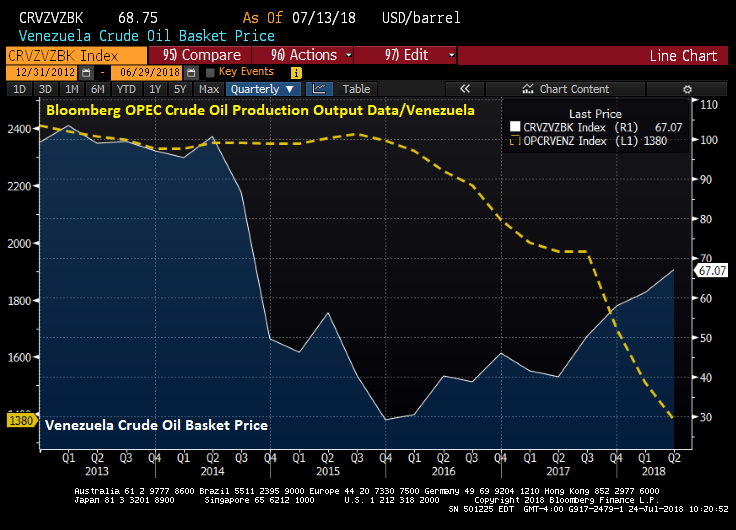 While crude oil prices have been rising again, Venezuela’s oil production has essentially collapsed. And...