How To Invest In An Era Of $100 Trillion Financial Obligations: Part I 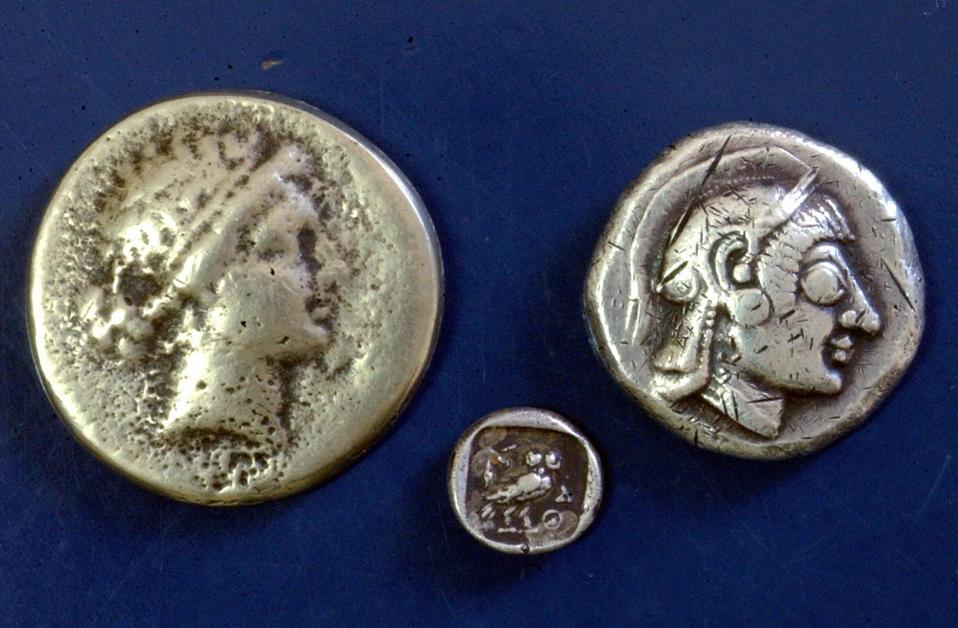 The four most expensive words in the English language are "this time it's different.”

It's different this time because the credit-driven global U.S. economy is burdened with a monumental level of financial obligations relative to GDP.  According to the Bank of International Settlements ("BIS"), loans and debts outstanding which burden corporations, households, and the government in the United States have reached $48.3 trillion in the United States or 250% of GDP.  Including off-balance sheet items, the effective level of debt outstanding is almost $100 trillion, at $99.6 trillion, or more than 500% of GDP.  It’s different this time because the U.S. economy has never piled on so many financial obligations.

With that said, it's also not at all different this time, because this is not the first time in history that a society's financial obligations have grown to unsustainable levels.  As just one example, students have amassed more than $1.5 trillion of student loans[1], which have increased at a rate of more than 10% per annum since 2006.  This story has been repeated often through history, and it usually ends in pain for those who hold their savings in cash or bonds.  The downside risk today for investors trying to save for retirement is captured in Charles Bullock’s account of Dionysus of Syracuse, from more than 2000 years ago.

Having borrowed money from citizens of Syracuse and being pressed for repayment, he [Dionysus] ordered all the coin in the city to be brought to him, under penalty of death.  After taking up the collection, he...