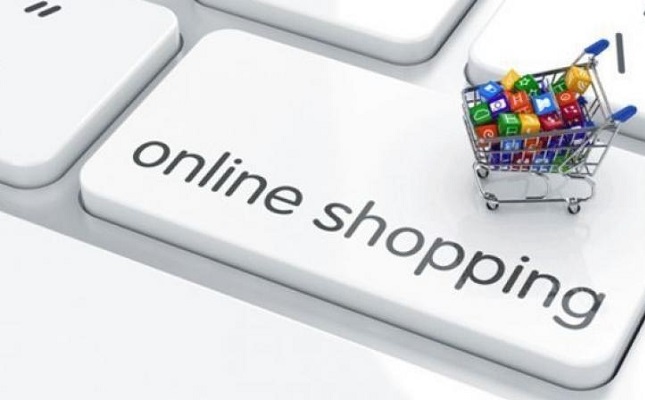 (IDEX Online) – Jewelers of America (JA) says it applauds the decision by the United States Supreme Court to uphold South Dakota’s sales tax fairness law and overturn the 1992 decision in Quill Corp. v. North Dakota. <?xml:namespace prefix = "o" ns = "urn:schemas-microsoft-com:office:office" /?>   By a vote of 5-4, the Court struck down the earlier judgment which established the current system under which states are prohibited from collecting sales and use taxes from sellers that do not have a physical presence in-state that led to the current uneven playing field between traditional and online sellers. The decision will enable states to pass laws that require remote retailers to collect sales tax, even if they do not have a physical presence in the state.   Jewelers of America is a longtime proponent of sales tax fairness, advocating on the jewelry industry’s behalf in support of efforts to enact legislation on federal and state levels for decades.   “This historic decision from the Court in support of sales tax fairness is a major victory for the jewelry industry, providing a clear path to level the playing field between traditional and online retailers,” says David J. Bonaparte, JA President & CEO. “Now Congress must respond by passing federal legislation to create a universal federal framework for sales and use tax collection in a way that benefits businesses regardless of the state where their business resides and avoids a patchwork of state-by-state laws.”   The Court heard oral arguments on April 17 on South Dakota v. Wayfair. At issue was South Dakota’s sales tax fairness law, which had been ruled unconstitutional by the South Dakota Supreme...