This is a small but powerful bit of logic. If one reasons that the maximum benefit of not believing in God is some degree more latitude in terms of one’s moral behavior while alive on Earth, but the maximum penalty for not believing in God is eternal damnation and suffering in hell, that’s a pretty powerful argument for “I might as well act as if there is a God, even if I think there isn’t. Because the other side of that trade is among the all-time worst risk/rewards there are.”

Inviolate belief that the stock market offers higher returns than any alternative investments over time, no matter what, is dangerous[2]. Not necessarily ‘eternal damnation’ dangerous, but still.

And especially so as an investor gets closer to retirement age. The simple fact of the matter is that if you start investing when you’re 21 and are looking at a 50-year investment timeline, you can afford not to worry about when the market will crash next.

But given how often the market does crash, if the bottom happens to fall out when you’re close to retiring, the idea that the market will probably recoup those losses over the next 20 years does you no good whatsoever. And at best, as the chart below illustrates, it’s a crapshoot over the short term[3]. 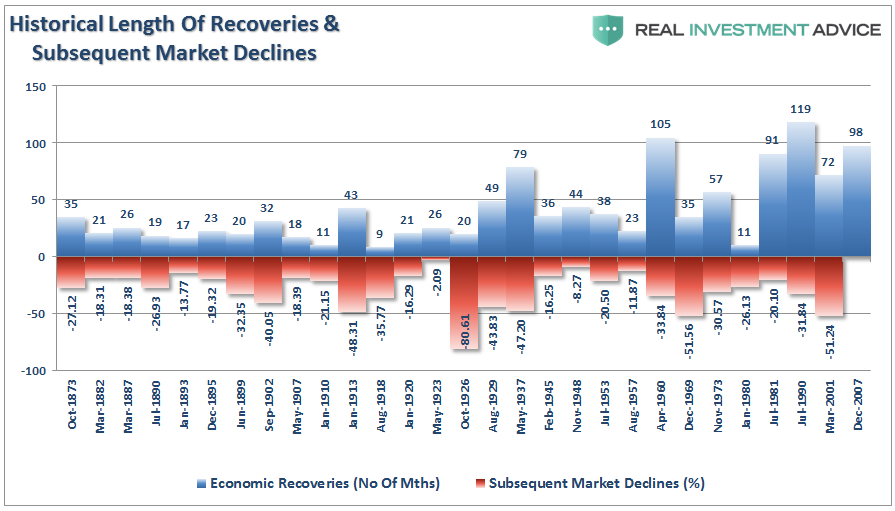