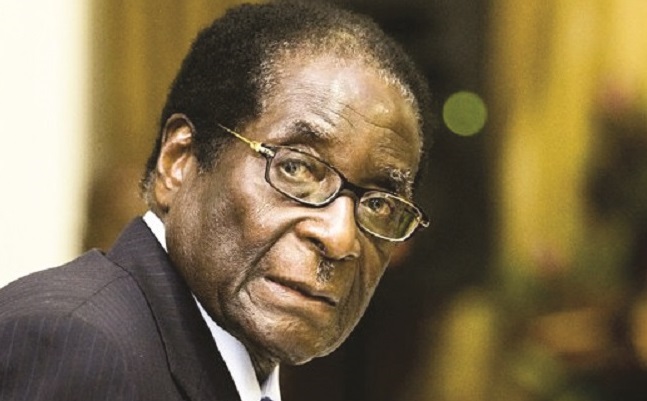 (IDEX Online) – Zimbabwe’s former president Robert Mugabe will not be summoned before parliament to answer questions about diamond mining operations during his time in office and the fate of huge revenues not received by the government, according to reports.<?xml:namespace prefix = "o" ns = "urn:schemas-microsoft-com:office:office" /?>

The country's lawmakers have backed down from demanding that Mugabe appear before them to answer questions in what would have been his first public appearance since being forced out of office last November.

Parliamentarians had pushed for 94-year-old Mugabe to appear and answer questions on comments that he had made that the state had not received at least $15 billion in revenue by mining companies operating in the Marange gem deposits.

Although the figure is widely seen as vastly inflated, politicians have nonetheless complained for the past several years that the country's treasury had not received sufficient revenues based on the activity taking place in Marange.

Mugabe has twice failed to appear before parliament's Mines Committee and was given a final chance to do so on Monday. Following consultations with the Speaker, the committee said it had now decided the former leader did not have to attend the hearing.

In reality, it was highly unlikely that Mugabe would be brought before the committee since top politicians from the ruling ZANU-PF party, including President Emmerson Mnangagwa, who was formerly Mugabe's deputy, opposed it. ...