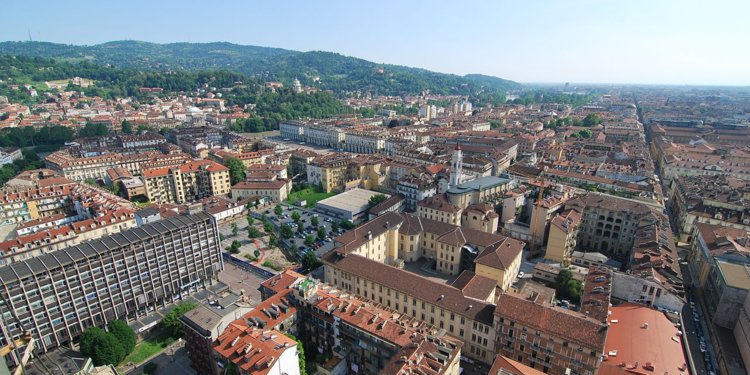 The secretive Bilderberg Meeting will take place in Turin, Italy, from June 7 to June 10. Wikipedia Commons

Some of the most powerful figures in politics, finance, journalism, and and academia are gathering in Turin, Italy, for the secretive annual meeting of the Bilderberg Group.

The Bilderberg Meeting, founded in 1954, was designed to facilitate dialogue between Europe and North America, and gives influential people the chance to discuss issues without details being made public. This year's conference runs from June 7 to June 10.

The discussions are held under the Chatham House rule, which means people can use the information gleaned from those talks, but are not allowed to identify the person who shared it.

The event's 131 attendees include Bank of England Governor Mark Carney, King Willem-Alexander of the Netherlands, tech billionaire Peter Thiel, and John Hickenlooper, the Colorado governor rumoured to be running for the 2020 presidency[1].

A press release published this week included this agenda for the talks[2]:

1. Populism in Europe 2. The inequality challenge 3. The future of work 4. Artificial intelligence 5. The US before midterms 6. Free trade 7. US world leadership 8. Russia 9. Quantum computing 10. Saudi Arabia and Iran 11. The "post-truth" world 12. Current events

The topic of populism was moved to the top of the meeting's agenda after being in the eighth place last year, suggesting that the subject has increased in importance.