Polished Diamond Prices Index Up in May 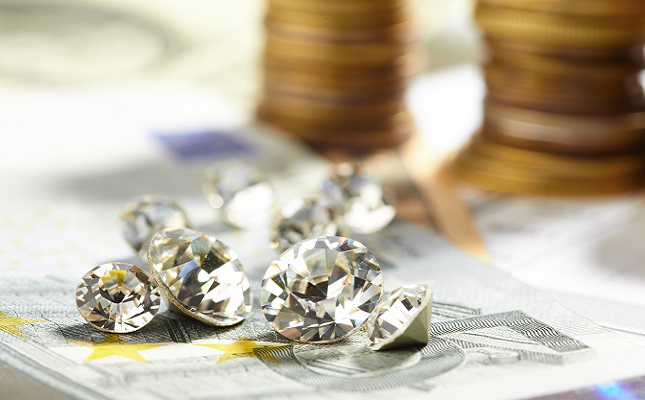 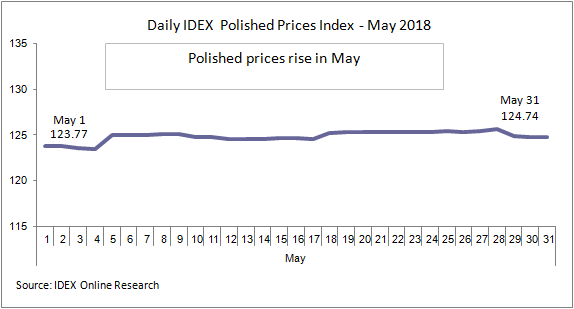 Outlook   Trading was strong during May, and that appeared to be backed up by the ongoing robust demand for goods seen at sales by De Beers and ALROSA.   De Beers reportedly raised prices at its May sales cycle where a provisional $550 million of rough was sold, making more than $2 billion of sales in the first five months of this year. Sales reported by ALROSA were at a similar level.   Meanwhile, a report by De Beers pointed to a record high for global diamond jewelry sales in 2017 of $82 billion. Sales in the United States were the main driver for the increase, with a 4% rise on the year.   Among the standout news items of the month was the decision by De Beers to launch a lab-grown diamond jewelry line which caused a widespread industry debate on the possible ramifications.   For the full IDEX Online Research article, click here[1] References ^ here (www.idexonline.com) ...