There is one upside to the cratering US birthrate, assuming immigration levels do not explode. All-time-low fertility metrics mean that long down the road, already-damning levels of unfunded liabilities in Social Security and Medicate will get a demographic break if they can survive the coming fiscal onslaught of baby boomer aging.

The former is a guaranteed election loser. No politician will run on this platform, and most will go to any lengths not to be on the record as having voted to decrease benefits for their constituents. The latter hits the snooze button on an alarm clock that serves as a timing device on a debt bomb detonator. 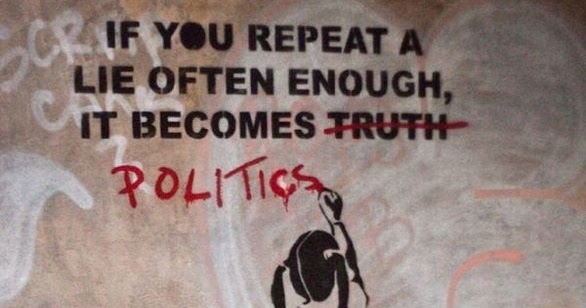 The federal government’s debt has risen from less than 40% of GDP a decade ago to 78% now, and the Congressional Budget Office predicts that the ratio will rise to 96% in 2028. While many blame the tax cuts enacted last year, the real reason lies elsewhere.

The United States has an enormous and rapidly widening budget deficit. Under existing law, the federal government must borrow $800 billion this year, and that amount will double, to $1.6 trillion, in 2028. During this period, the deficit as a share of GDP will increase from 4% to 5.1%. As a result of these annual deficits, the federal government’s debt will rise from $16 trillion now to $28 trillion in 2028.

What can be done to reduce the federal government’s deficits and stem the growth of the debt ratio? It is clear from the forces that are widening the deficit that slowing the growth of Social Security and...