"Chief Coin of the World"

For over 200 years, one durable gold coin has been accepted across the globe as money.

Through World Wars, depressions, shifting borders and markets, and even top-secret missions, the British Gold Sovereign has protected those who held it.

At its peak, nearly 40 million sovereigns were minted a year. That’s over 20x the amount of Gold Eagles minted annually today.

The fractional, 0.2354 troy oz size of the British Gold Sovereigns make it a divisible and discreet store of wealth. Perfect for keeping close when you need it. 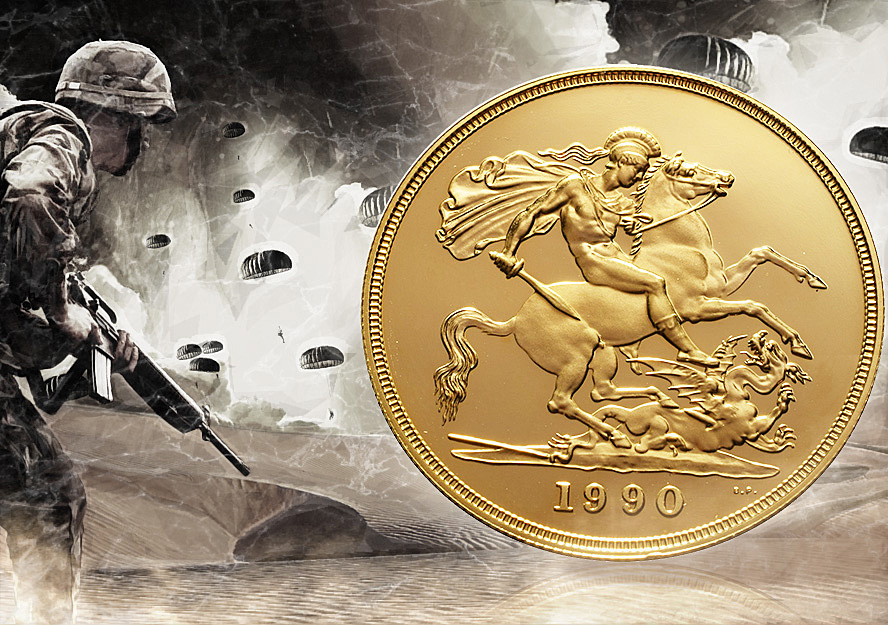 Royal Air Force aircrew and British special forces taped gold sovereigns to the inside of their belts during the Gulf War so they could buy their way out of trouble if they were captured.

During World War II, commandos carried sovereigns for the same reason when they raided secret Nazi bases in Germany as paper currencies at the time were fluctuating too wildly.

And James Bond carried 50 gold sovereigns hidden inside in his briefcase in the movie, From Russia With Love. 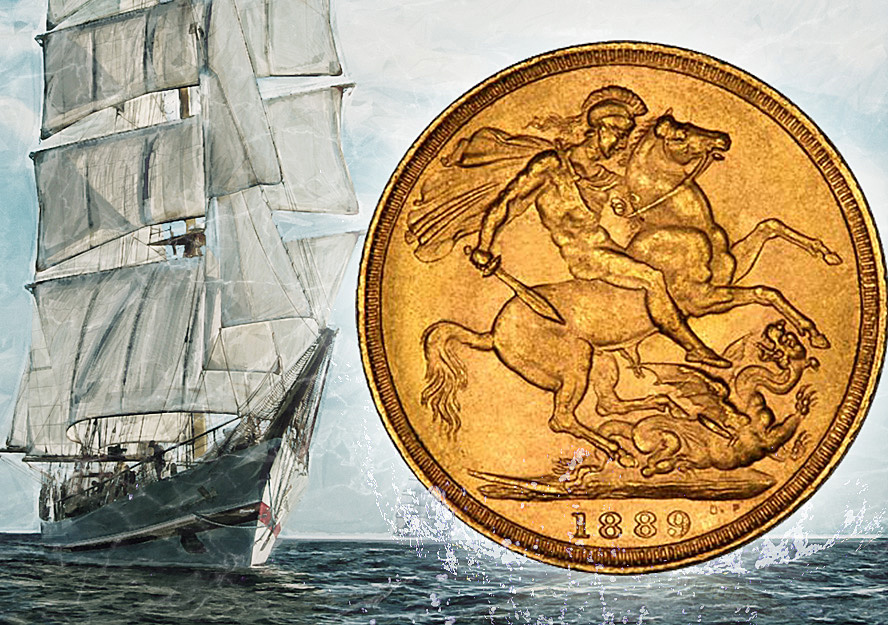 Cut-off from civilization, gold provided them the ultimate backup plan for getting out of sticky situations. 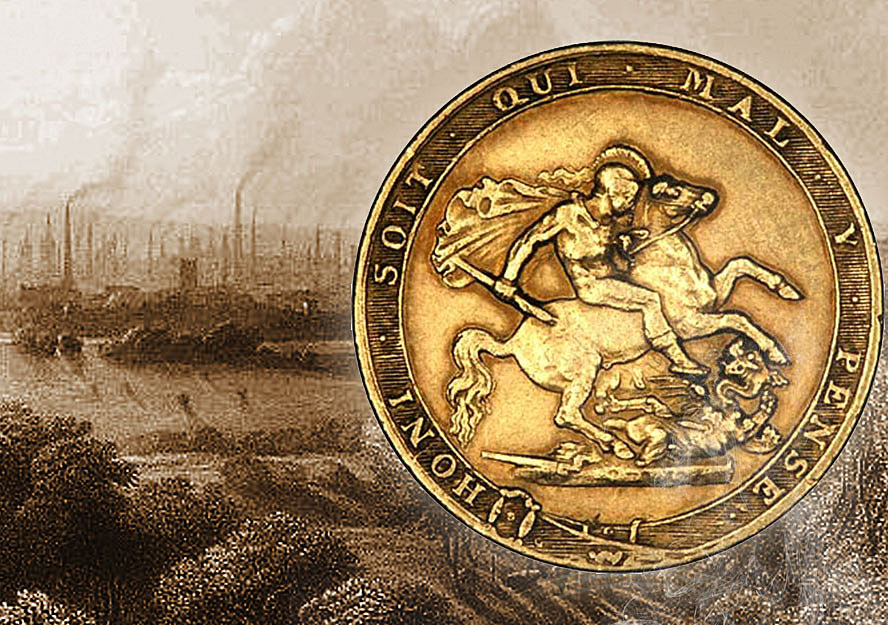 As the Industrial Revolution accelerated global trade, millions of sovereigns were circulated around the world. Every port from Bombay to Boston settled payments in gold.

Today, the British Gold Sovereign lives on as an ideal bullion coin for savvy investors who understand the true value of gold. And its smaller gold content makes it perfect for smaller transactions if you don’t...