Welcome to your daily dose of completely disingenuous false modesty.

Any institution that has the power to set the primary interest rate for the leading world economic power wields tremendous power over the world economy. And that, of course, is merely the beginning of the Fed’s arsenal. Is there anyone who would believe that the Fed’s decisions, in our massively connected global financial world, effect only the US and even then, not that much?

On May 8, Jerome Powell, chairman of the U.S. Federal Reserve, Warned Against Overstating Impact of Fed Policy on Global Financial Conditions.

In an attempt to absolve the Fed of wrongdoing, Powell cautioned: "The influence of U.S. monetary policy on global financial conditions should not be overstated. The Federal Reserve is not the only central bank whose actions affect global financial markets. In fact, the United States is the recipient as well as the originator of monetary policy spillovers." 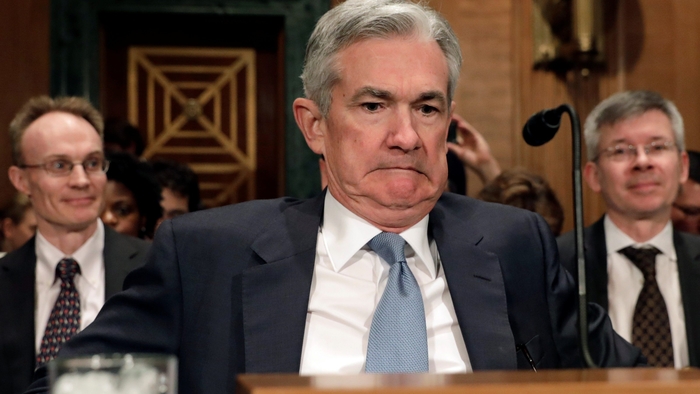 Powell then posted a series of charts and comments allegedly exonerating the Fed. "Research at both the Fed and the IMF suggests that actions by major central banks account for only a relatively small fraction of global financial volatility and capital flow movements," said Powell.

Powell also stated "The linkages among monetary policy, asset prices, and the mood of global financial markets are not fully understood."

Of course they are not "fully" understood, but it is also crystal clear that central banks have blown bubbles.

The Fed, by its very existence, has completely distorted the market via self-reinforcing observer/participant feedback loops. Thus, it is fatally flawed logic to suggest the Fed is simply following the market, therefore the market is to blame for the Fed’s actions. There would not be a Fed in a free market.