Macro factors continue to move, especially over the longer term, in ways that are decidedly in favor of the gold price.

The GFMS metals research team, a unit of Thomson Reuters, predicted gold would average $1,360 an ounce this year, up 8 percent from 2017, with some short-term moves towards $1,500. 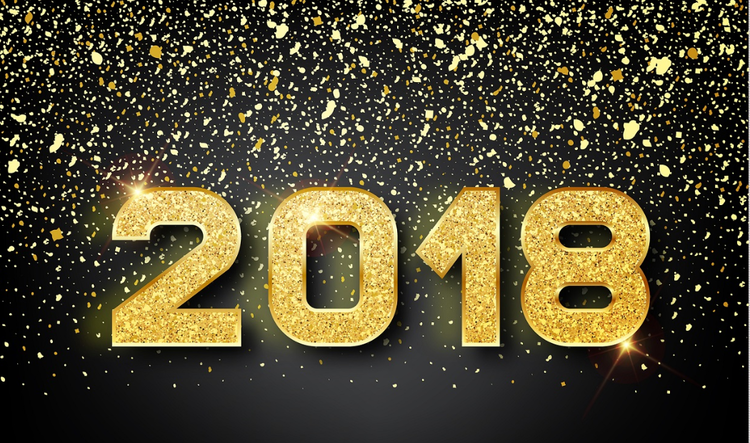 Gold has not risen above that level since early 2013.

“Uncertainty revolving around President (Donald) Trump’s politics, along with ongoing tensions in the Middle East and Brexit negotiations will remain gold’s key drivers,” the team said as it released its Gold Survey 2018.

The team expected demand by exchange traded funds (ETFs) to rebound this year to 350 tonnes.

“Retail investment is forecast to rise in 2018 following four consecutive years of declines, thanks to a pick-up in bar demand, supported by improving sentiment towards gold and rising price expectations,” GFMS said.

Adding to the bullish picture, the Chinese central bank was expected to resume purchases, GFMS said, leading to a rise in net official sector demand this year to more than 400 tonnes for the first time since 2015.