Trade turnover between Russia and China grew by 31 percent in the first three months of the year compared to the same period in 2017, according to the Russian customs data. 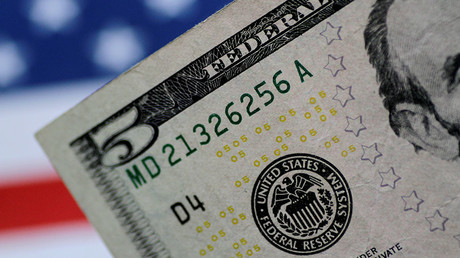 The trade turnover between Russia and China reached $69.52 billion by the end of 2016. In 2017, it jumped by 20.8 percent to $84 billion. China is Russia’s largest trading partner. The countries have been planning to reach the $100 billion volume this year.

The countries have been seeking to use domestic currencies in settlements between each other. In 2017, nine percent of payments for supplies from Russia to China were made in rubles; Russian companies paid 15 percent of Chinese imports in renminbi.

Just three years ago, the numbers were two and nine percent, respectively. The two nations have also established a Russian-Chinese investment fund worth 68 billion yuan (over $10 billion) to develop trade, economic investment, and scientific cooperation. China and Russia can increase trade to $200 billion in the coming years, said Russian Prime Minister Dmitry Medvedev this March.