Dow 24,000: As Systemic Risk Rises, Market More Expensive Than Ever

As US government debt sprints higher, faster all the time, there is no longer even political lip service being paid to fiscal responsibility. Who has time for topics as staid as balanced budgets when every day is a new circus of lies, angry tweets, and deflection?

Distraction is not a solution. The simplest explanation is usually the right one. Issuing more bad debt, faster, to pay for our current bad debt, will not fix the problem. The stock market is only pricing in the risk above the surface, if that, when it should be pricing in the whole iceberg. Gold and silver will retain their value when risk asset market inevitably capsize.

With the Trump fiscal policies and rearmament, America is taking more debt than in decades, even though its sovereign debt now exceeds $21.2 trillion, or 106 percent of the GDP. As fiscal stimulus kicks in (read: Trump's tax cuts), the deficit will widen. 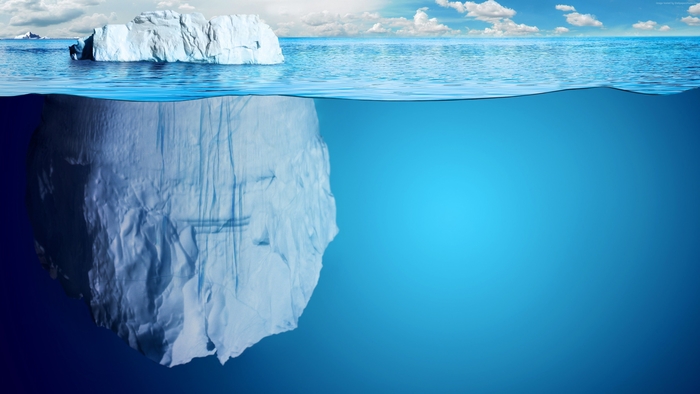 The US is now the only major advanced economy that's expected to see a rise in the debt-to-GDP ratio over the next 5 years (almost 10%!). The huge leverage relies on the continued willingness of other countries to finance America's imbalances, even as US debt held by other countries already hovers around $6.4 trillion.

Meanwhile, the Sino-US bilateral friction continues, along with talks on the North American Free Trade Agreement (NAFTA) with Canada and Mexico, and on tariffs with the EU.

And yet, US dollar has strengthened, while Dow Jones remains over 24,200. Is the market mispricing the risks, once again?

In the past decade, the US has increased its gold holdings by only some 0.5 ton, while Germany has cut...