Lies About Gold: 10 Myths About Investing in Gold

Gold has been around for thousands of years, and most everyone knows it is both beautiful and valuable. However, there are still some misconceptions about the realities of investing in it. Some perceive it only as an option for the wealthy, or think that it’s hard to buy. As we’ll show, both of these myths, and many others, simply aren’t true.

It all starts with the fact that gold has served as money and a store of value for millennia. This stands in stark contrast to today’s paper currencies that have no real value beyond what is ascribed to them by their respective governments. Gold is a finite resource, standing in stark contrast to paper currency denominations, which have been printed into existence by the trillions. Tellingly, gold’s purchasing power has remained very consistent over the centuries; it buys roughly as much today as it did thousands of years ago.

Here are the primary misconceptions we’ve heard about gold, and why they’re inaccurate.

1. You Have to Be Wealthy to Invest in Gold 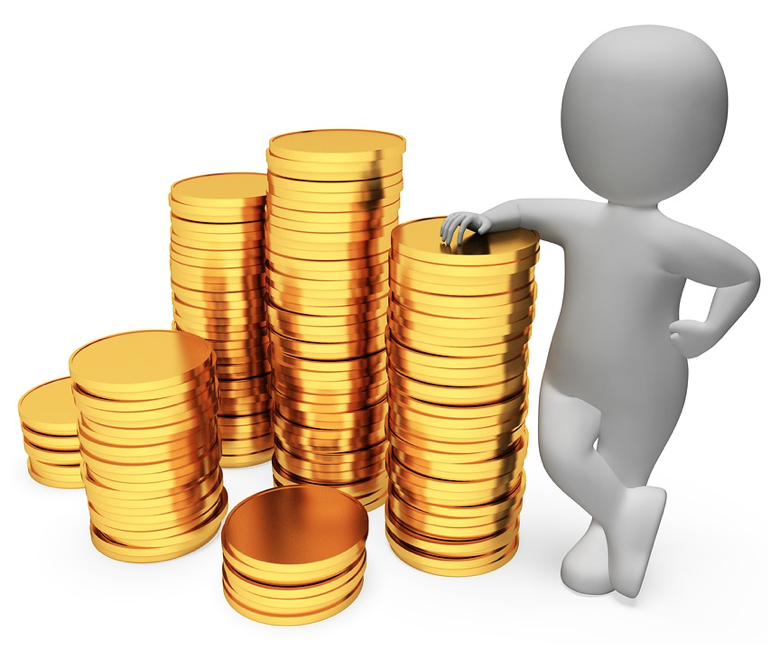 To invest in gold bullion doesn’t require great wealth. In fact, GoldSilver enables buyers to purchase their gold in any amount they see fit, whether buying 1 oz[1], ¼ oz[2], 1/20 oz[3], or even 1 gram[4] coins or rounds. Because of this, gold investors can start their portfolios with less than $100.

2. Investing in Gold Is Risky 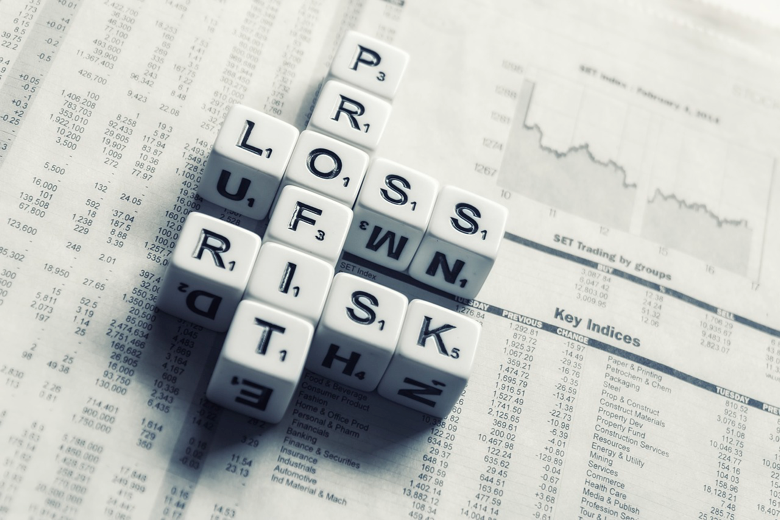 Most risks associated with modern-day investments can actually be positive for gold. That’s because gold can act as a hedge against downturns in most other investments[5]. When the economy turns sour or geopolitical conflicts make headlines, investors seek out safe-haven assets like gold, and that buying activity supports...