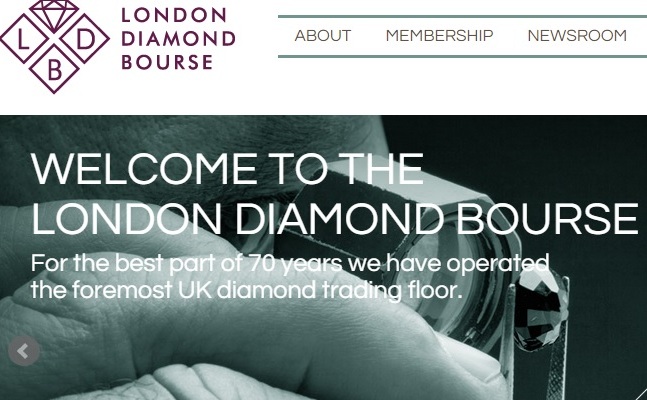 “I look forward to the new challenges ahead,” Cohen said, adding, “I appreciate the hard work that others have done before me in the association and I hope to be able to build on that to move LDB in a direction that benefits the diamond industry.”  Cohen also credited Prager, “for successfully helping the association and its members to navigate through difficult times and difficult issues in the past two years.”

“We are pleased to receive Alan as our new president and I believe he will be an effective advocate for the UK’s diamond industry both at home and abroad,” said COO, Victoria McKay. “His natural gravitas along with his industry experience make him a valuable asset.”
...