China finally launched last month its yuan-denominated crude oil futures that have been in the works for years, after several delays.

The start of the new contract trading was successful, attracting interest from institutional and retail investors, and major commodity trading houses Glencore and Trafigura.

Yet, it’s too soon to call the less-than-a-month-old contract a total success, because it still faces a long road toward building reputation and history, analysts say. They have also identified the single biggest risk factor for western investors—the extent to which China could meddle with government regulation in the yuan crude futures, as Beijing is known for little tolerance toward wild price swings in its markets and has a history of intervening. 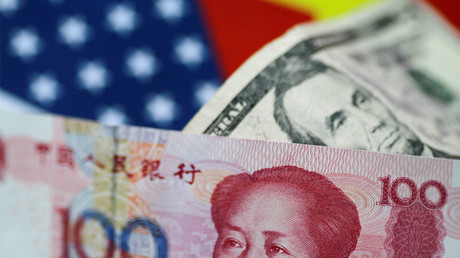 This is also the conclusion of China’s biggest crude oil supplier, OPEC. In its April Monthly Oil Market Report, the cartel—which accounts for close to 60 percent of China’s crude oil imports—said that “the extent to which the INE contract is independent from government interference is currently the main risk factor facing western investors, which is in addition to a currency risk, given that the INE is settled in yuan.”[1]

According to Reuters’ John Kemp[2], possible Chinese intervention on the yuan crude future market could be one of the three elements that could doom the new contract. Citing the paper ‘Why Some Futures Contracts Succeed and Others Fail’, Kemp argues that the third key element to a successful futures contract—public policy should not be too adverse to futures trading—could be the stumbling block to the Chinese crude futures, while the new contract could easily meet the other two criteria for success. These are 1) a commercial need for hedging and 2) a...