The rational reaction to the Trump tax cut: “This is lunacy. How can we ramp the deficit to over a trillion dollars while slashing the primary source of funds to pay for our spending?”


The central bank reaction: “Looks good to us!”

In the Fed “Everything Is Awesome” echo chamber, there are no cloudy days and everyone gets ice cream, all the time.

Gold has gained notably since The Fed hiked rates in March (as stocks have suffered) and the yield curve has collapsed, hardly signaling market confidence in the Jerome Powell's first rate-hike. But it appears the critical highlights from the meeting are a positive outlook on Trump's growth agenda. 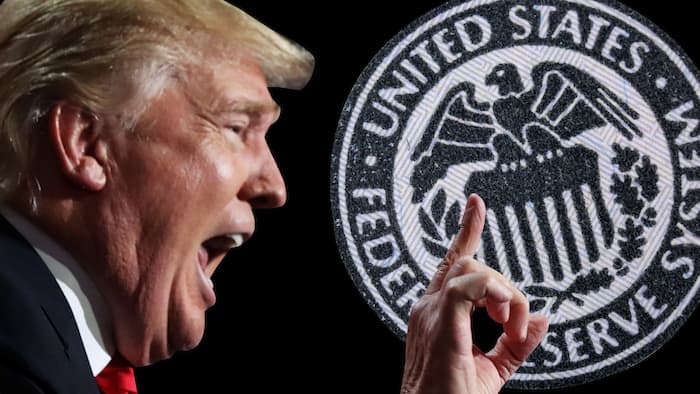 The staff saw the risks to the forecasts for real GDP growth and the unemployment rate as balanced. On the upside, recent fiscal policy changes could lead to a greater expansion in economic activity over the next few years than the staff projected.

On the downside, those fiscal policy changes could yield less impetus to the economy than the staff expected if the economy was already operating above its potential level and resource utilization continued to tighten, as the staff projected. Risks to the inflation projection also were seen as balanced.

An upside risk was that inflation could increase more than expected in an economy that was projected to move further above its potential. Downside risks included the possibilities that longer-term inflation expectations may have edged lower or that the run of low core inflation readings last year could prove to be more persistent than the staff expected.