The Trump administration is not big on “shared responsibility.” Sharing responsibility means compromising. It means doing things that might not give you satisfaction this very instant.

If there is one thing that is patently ineffective, when it comes to appealing to Trump’s sense of agency, it’s suggesting that other people who live far away will suffer if he makes a certain decision. Lagarde can opine all she likes, but this is language specifically designed to fall on deaf ears stateside.

The globalized system that has transformed the world over the last generation is at risk of being completely dismantled amid aggressive turns toward protectionism, warned International Monetary Fund (IMF) Managing Director Christine Lagarde during a speech at the Asia Global Institute in Hong Kong Wednesday. 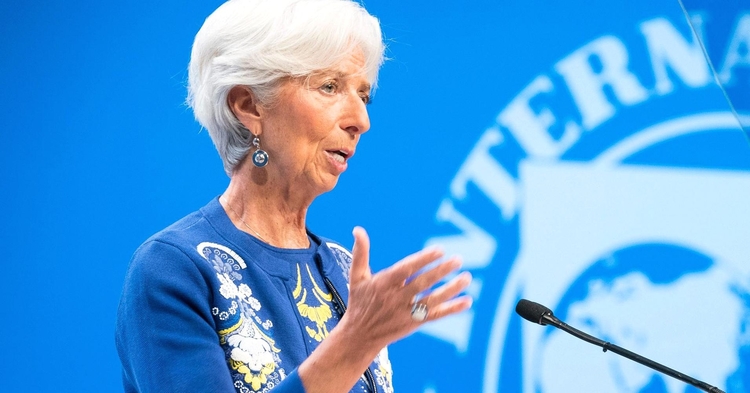 "That system of rules and shared responsibility is now in danger of being torn apart," Lagarde said, referring to the multilateral trade order she said helped bring millions out of poverty. "This would be an inexcusable, collective policy failure."

The director's sense of urgency stemmed from mounting fears of a trade war, prompted by President Donald Trump's move to impose steep tariffs on all steel and aluminum imports coming into the U.S., which was swiftly met with retaliation from China and opprobrium from many other trading partners including the EU.

"There is new urgency because uncertainties have significantly increased — from trade tensions, to rising fiscal and financial risks, to more uncertain geopolitics," she said.