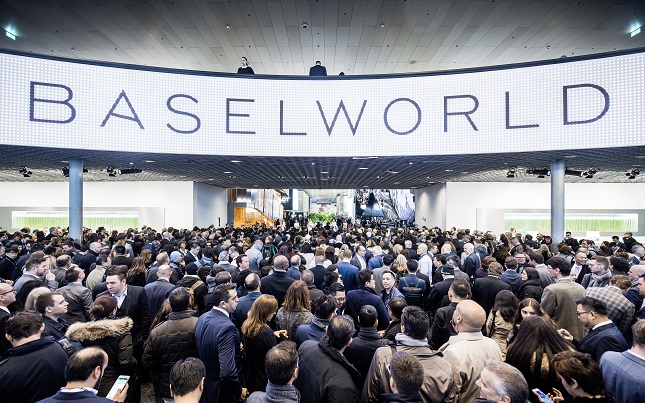 Baselworld's organizers announced last year that they were planning to reduce the length of the show and the number of exhibitors to make it smaller and more focused.

Reports have spoken about large numbers of exhibitors refusing to renew contracts, and the latest show was vastly different to shows of the past which featured large numbers of sellers of loose diamonds and gemstones....