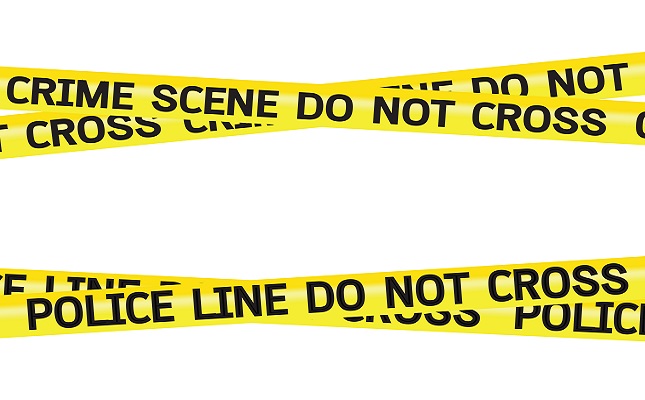 In 2017 JSA recorded a large dollar increase in cyber-enabled thefts by deception and impersonation. The average loss from this type of crime was over $1.2 million.

There were five homicides of jewelers in 2017, compared to six homicides in 2016.