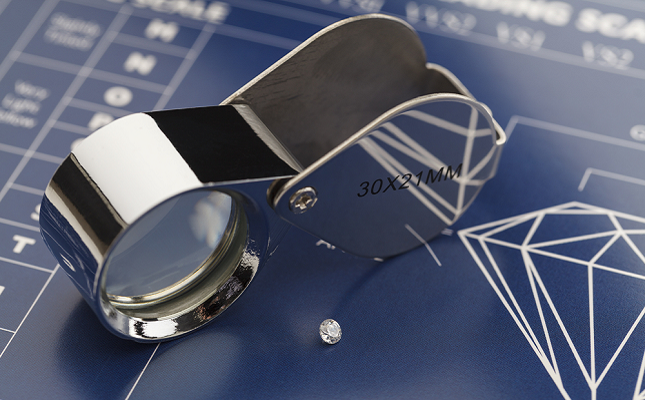 Polished exports for the April to January period showed a rise of 4.2 percent to $19.3 billion, according to the figures released by the Gem & Jewellery Export Promotion Council (GJEPC).

The GJEPC said that imports of rough surged by 13.6 percent in January to almost $1.44 billion.