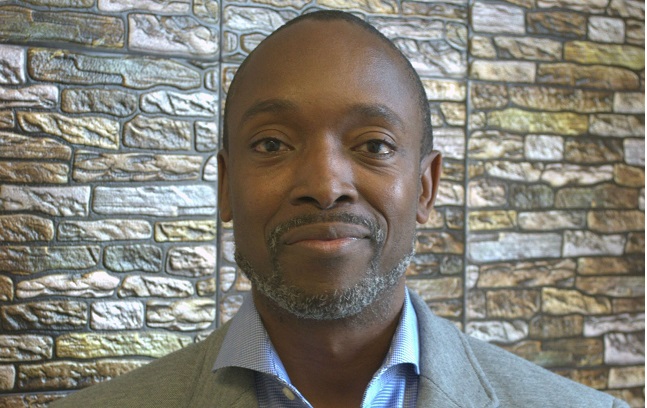 The Diamond Development Initiative announced the appointment of Ian Rowe as its new Executive Director, with effect from September 2, 2019. His appointment follows the departure of Dorothee Gizenga, DDI's founding Executive Director, who will now take on a new role as Regional Director to lead DDI's expansion in Africa. She'll be based in her home country, in Kinshasa, DRC.

DDI's Deputy Executive Director since September 2018, Ian Rowe brings two decades of experience in Africa, Latin America and the Caribbean where he has worked with civil society organizations and United Nations agencies in the areas of development, socio-economic recovery and conflict prevention. He has held senior UN management positions in the Democratic Republic of Congo and Haiti and has worked in a variety of staff and consulting positions in Kenya, Somalia, Burundi and Bolivia. In 2008 he served on a UN Panel of Experts on the Sudan, investigating violations of the arms embargo on Darfur. Prior to joining DDI, he served as Director of the Disarmament, Demobilization, Repatriation, reintegration and Resettlement Division within the UN Stabilisation Mission in Congo (MONUSCO). Based out of Goma he held responsibility for managing 14 regional offices in support of the government-led disarmament, demobilisation and reintegration process.

As Deputy Executive Director of DDI, he has managed the DDI's field operations in Sierra Leone and has led a six-month strategic planning process to position DDI for a future in which artisanal mining is expected to become a much more prominent development challenge.

"Artisanal miners are at the wellhead of the diamond pipeline," says Ian Rowe. "Bringing them into the formal diamond economy benefits them, their communities and the industry as a whole. Scaling up what...