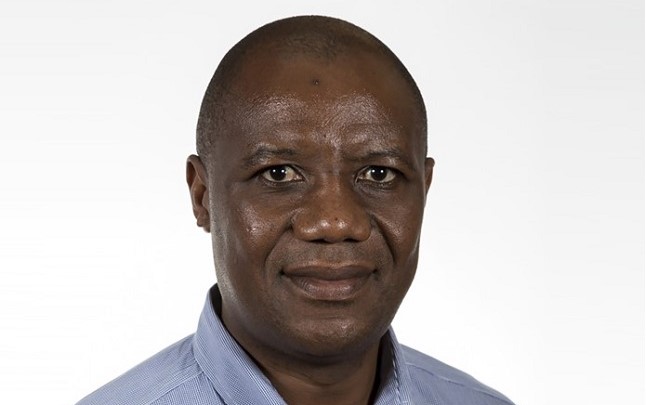 "De Beers Group is shocked and saddened by the sudden death of Albert Milton, Managing Director, Debswana, the 50/50 joint venture between the Government of the Republic of Botswana and De Beers Group.

Albert became unwell in Johannesburg on Thursday evening. He was admitted to hospital but died early this (Friday) morning.

We extend our deepest condolences to Albert's family, relatives and friends. Our thoughts are with them at this most difficult time.

Albert was appointed Managing Director of Debswana and to the De Beers Group Executive Committee in December 2018. He joined Debswana in 1992 and held various positions throughout his career across the company's mining operations and in leadership positions. He was appointed General Manager of Jwaneng Mine in 2013 and held posts as Project Manager at Venetia Mine in South Africa and as General Manager at Morupule Coal Mine in Botswana from 2008 to 2013.

Lynette Armstrong, Chief Financial Officer, Debswana, is serving as Acting Managing Director at Debswana with immediate effect. A further announcement regarding arrangements for a memorial for Albert will be made in due course."...