China devaluates with the yuan with two percent, to seven yuan against the dollar, 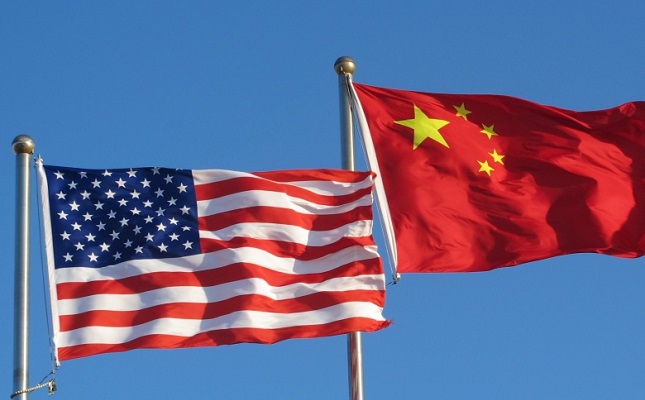 CNN Business reported that the Chinese yuan had dropped sharply on Monday to its weakest level against the US dollar in more than a decade, raising fears of further dangerous escalation in the US-China trade war.

The yuan fell after the People's Bank of China set its daily reference rate for the currency at 6.92, the weakest rate since December. China's central bank sets a "band" every day within which the yuan's value is only allowed to move 2 percent up or down, CNN reported.

In mainland China, one US dollar now buys about 7.03 yuan. In trading outside of China, where the yuan moves more freely, it stands at 7.07 to the dollar. Earlier, it had slipped to a record low offshore.

The symbolically important threshold of 7 was last crossed during the 2008 financial crisis.

The central bank said that it is fully capable of keeping the yuan "reasonable and balanced," adding in a statement that Monday's weakness was mostly because of "trade protectionism and new tariffs on China." President Donald Trump announced a new round of tariffs on the country last week, CNN wrote on an online report....