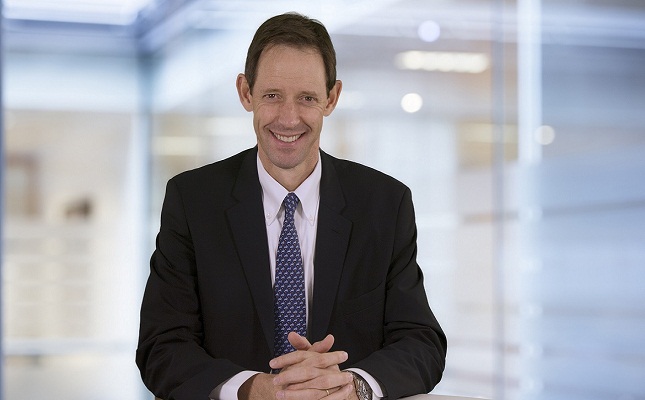 De Beers Group published the results of what it calls its "sixth sales cycle" of 2019.

With four more sights to go  in August, September, November and December, it is obvious De Beers rough sales will not come close to the sales number ($5.39 billion) of 2018, as it will continue to allow clients to defer their sights, in light of the current oversupply of rough in the pipeline, the lack of liquidity, the demand of Indian banks to restitute existing loans and the stated unwillingness of banks to extend new loans for rough purchases.

Bruce Cleaver, CEO, De Beers Group, said: "With ongoing macroeconomic uncertainty, retailers managing inventory levels, and polished diamond inventories in the midstream continuing to be higher than normal, De Beers Group provided customers with additional flexibility to defer some of their rough diamond allocations to later in the year. As a result, we saw a reduction in sales during the sixth cycle of 2019.
...