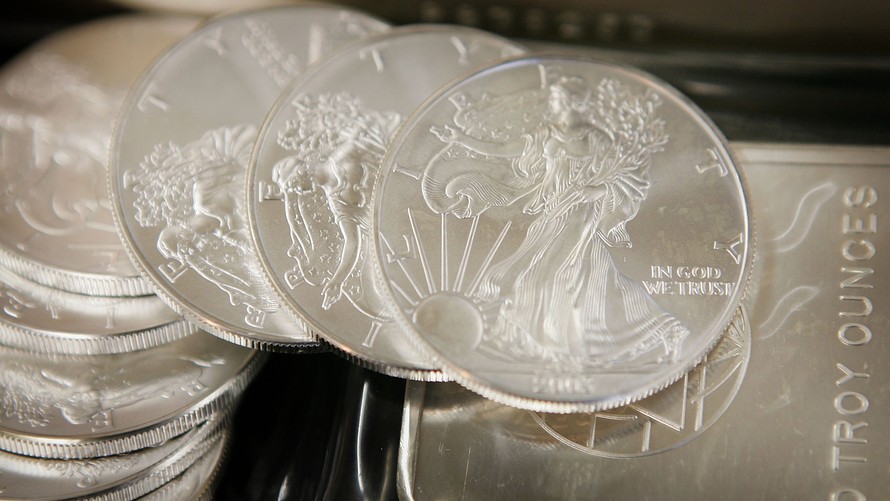 Gold ended lower on Tuesday, overshadowed by a stronger U.S. dollar, while silver gained to tally another finish at its highest in more than a year.

Read: Silver rallies to its highest in over a year, plays ‘catch up’ to gold’s gains[4]

The trend for silver will depend on next week’s Federal Open Market Committee policy decision and monthly U.S. nonfarm payrolls data, says Karnani. “If silver manages to trade over $16.715 after the FOMC and payrolls data, then $19.825 “will be reached by the end of August.”

For now, however, strength in the dollar put pressure on dollar-denominated prices of gold. The ICE U.S. Dollar Index ...