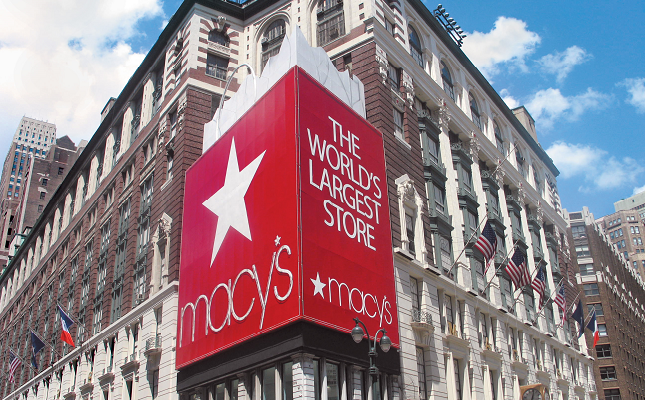 Reis reported that despite store closures from bigger retailers, store openings had led to strong occupancy growth this quarter.

"The retail sector has been able to adapt to industry restructuring in a number of ways. Some stores have had success in adopting new business strategies in an effort to revitalize their brands," Reuters quoted Reis' Chief Economist Victor Calanog said.

The regional mall vacancy rate was flat in the quarter at 9.3%, compared with the first quarter, which was hit by a number of chains announcing store closures, such as JC Penney, Payless, and others.

Reis reported that with minimal construction in the pipeline, vacancy rates were stable during the quarter, but it expects the performance of malls and neighborhood and community centers to be hurt by the continuing store closures throughout the second half of the year. ...