Nothing is done to expanding the KP's scope, NGO leader says 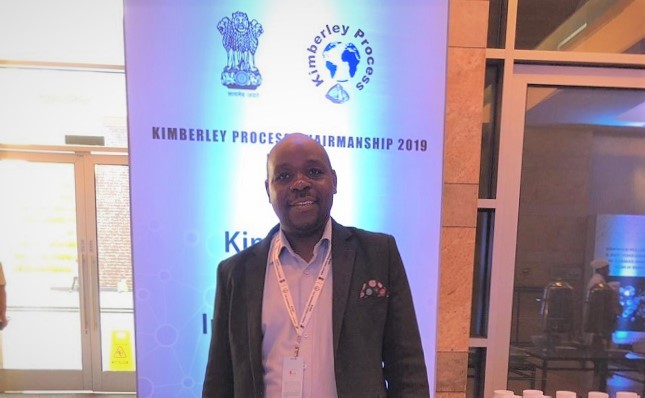 In his address Mtisi noted that this year is the KP's last chance, in the current reform cycle, to cut the diamond sector's ties to what is considered by both consumers and communities to be blood diamonds. He said that "despite two and a half years since KP reform discussions started in Australia, there has still been no substantive discussion on proposals or content regarding expanding the KP's scope, nor on mechanisms to enable it to address emerging issues, like violence and conflict in an impartial and effective manner."

Time should not be wasted, Mtisi warned. "Consumer resistance to unethically mined diamonds and millennial demands for clean diamonds is real and not imagined. Where diamond production involves conflict or violence, it threatens both KP relevance and long-term revenues - that is, sustainable development for producer states. It does so by fueling ethical concerns about the sector as a whole. The damage here is not limited to those countries where these issues arise."

The African producing states are the ones that stand to lose the most and are facing two major threats: The failure of the KP to address serious ethical issues and the rise of synthetic diamonds, Mtisi said.

He emphasized that the responsibility for KP reform lies with the participating governments. "So far, many participants have been shielded or benefited from the impact of consumer preferences for ethical stones. Changing dynamics in the luxuries market and for the...