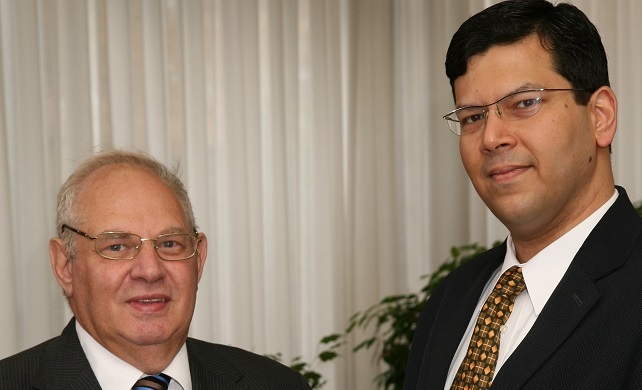 By Chaim Even-Zohar and Pranay Narvekar

Last year the diamond pipeline pretty well succeeded in Faking the Diamond Dream.  Some of the largest companies discovered that defaulting on debts of hundreds of millions of dollars had become the new source of value. Lenders tried to recover lost value by suing clients - some of whom responded in kind. Court appointed forensic investigators revealed the myriad of fake corporate conduits established to facilitate carefully premeditated roundtripping, money laundering, banking and trading frauds, and schemes to syphon (other people's) money out of the diamond pipeline.

Banks en masse were recusing themselves from future participation in the diamond pipeline. Selling undisclosed synthetic diamonds, especially in smaller goods, continues to remain the new source of value for some. This was the year in which De Beers betrayed its own slogans and revealed its ambitions to become a huge lab-grown gem diamond supplier, undercutting competitor pricing well before it sold its very first Lightbox stone. For the squeezed mid-stream of the diamond pipeline to succeed, it needed to fake the diamond dream. Or else.

Or else - what? Some exasperated players came to believe that if you are a decent, honest, hardworking player, fully respecting all the treasured ethical, moral and legal norms, when you take pride in honoring commitments to fellow players, clients, suppliers, banks, etc. - then you most likely did not make money and were eroding your equity.  Planning one's exit out of the business or "compromise" (and criminalize yourself) by joining the Diamond Dream Fakers too often seem the more viable option.