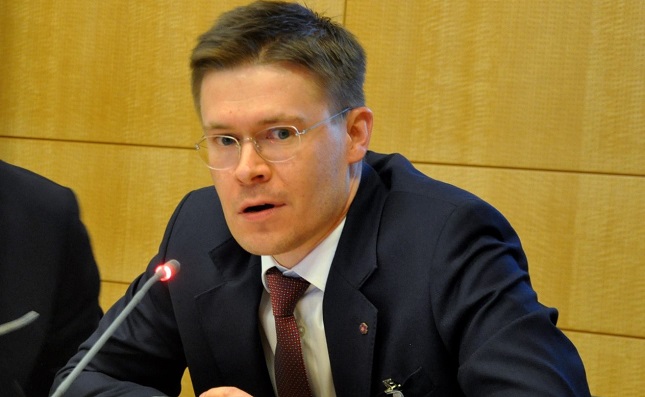 Russia's major diamond mining firms including Alrosa have urged India to amend consumer laws on synthetic diamonds so that there is clarity on the quantity of synthetic diamonds entering the country and how they are being used, Indiass Economic Times: reported.

Industry executives said that around 5 million carats of synthetic diamonds are produced globally, and the volume is increasing, causing concern to rough diamond producers. A senior executive, who did not wish to be identified, told the Economic Times that a meeting was recently held between India and Russia on synthetic diamonds.

"India is the chair of the Kimberley Process Certification System (KPCS) for 2019 and the Russian Federation is the vice chair. The KPCS is a joint initiative of 54 members, including India and the European Union, to stem the flow of 'conflict diamonds' that are used by rebel groups to overthrow legitimate governments. It came into effect on January 1, 2003 through a United Nations General Assembly Resolution and includes governments, civil society and industry."

"During the meeting between Aleksey Vladimirovich Moiseev, the KPCS vice chair 2019 and deputy minister of finance of the Russian Federation Peter Karakchiev, Alrosa's head of international relations department and other senior representatives of the Russian foreign office it was decided that the KPCS should work towards having separate HS (harmonized system) code implemented for synthetic rough diamonds at the national level and encourage participant countries to expedite the process of implementation.â€ the Economic Times wrote. ...